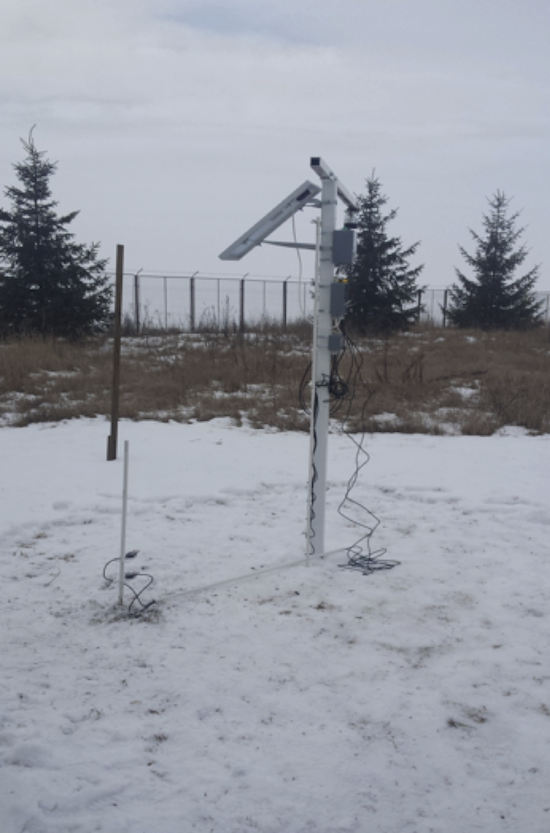 Both NMA and NR have made measurements of the snow spectra, using the FieldSpec Pro (ASD Inc.) and respectively the DSR (StellarNet) portable spectrometers. During the winter season 2016-2017, the spectral measurements of the snow pack will resume at the same locations and the data gathered will be used for the calibration/validation of the snowpack properties retrieval algorithms in the optical domain. 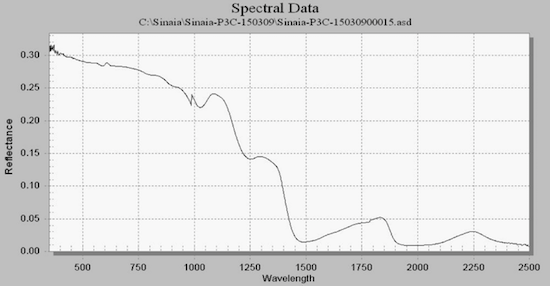 Activity 2.3. Create and set-up of a spatial database managed by GIS software

The following tasks were carried out during the geospatial database design and implementation:

Data and databases originating from the following sources have been used to populate the geospatial database: government institutions, freely available data (internet based), national projects, and data from the SnowBall consortium members –either existing or produced for the project needs (topographical map, orthophotomap, satellite imagery vectorisation or GPS data collection).